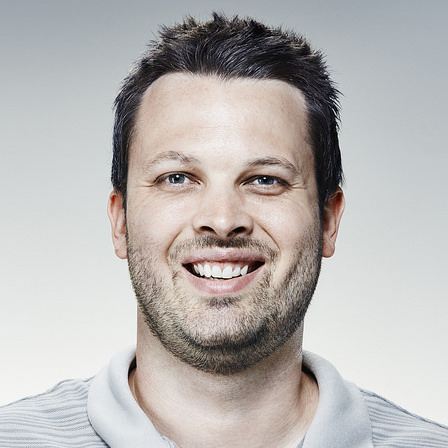 Garrett’s been working on the web in some form or fashion since 1998. He’s spent almost a decade bootstrapping Sifter, a hosted bug and issue tracking application, but ultimately decide to sell it after a prolonged battle to save his foot after recovery from a minor surgery went bad. He ultimately amputated his left leg below the knee, but he learned an incredibly amount through the journey of building and running Sifter through good times and bad. Today, he works for Wildbit, makers of Postmark, Beanstalk, and DeployBot, and he’s packaging up all of his lessons learned into a book to help others make the same journey with less pain—both literally and figuratively.

Session: “It won’t be a straight line.”